It's a New Day in Public Health.

The Florida Department of Health works to protect, promote & improve the health of all people in Florida through integrated state, county & community efforts.

Get Tested for HIV

Rapid Testing Available (Results in as little as 20 minutes) 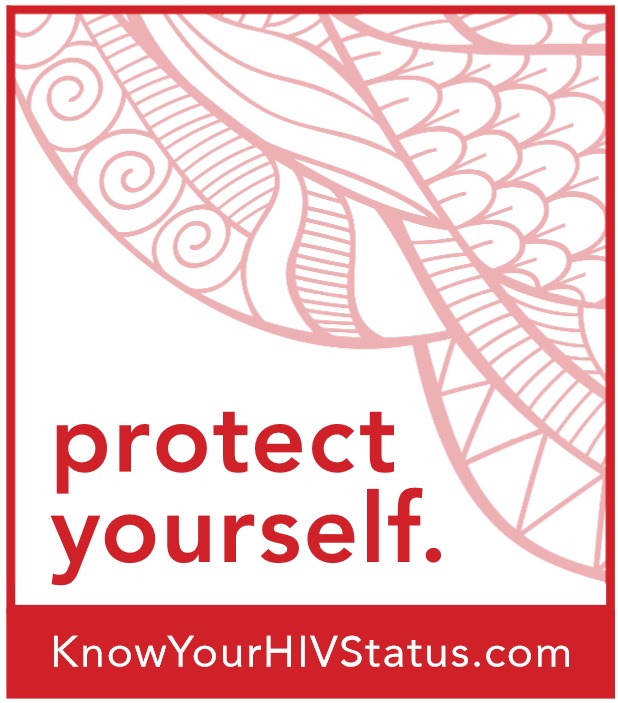 Get Tested. Its the only way to know if you have HIV. Visit the DOH-St. Johns HIV Clinic.

The Florida Department of Health in St. Johns County (DOH–St. Johns) can link HIV positive clients to medical care, case management, Ryan White and Medicaid services, and we offer a variety of confidential HIV and AIDS services, including:

Get Tested. Its the only way to know if you have HIV. Visit the DOH-St. Johns HIV Clinic.

The Florida Department of Health is pleased to announce its endorsement of the Prevention Access Campaign’s Undetectable = Untransmittable campaign, or U=U. In becoming a U=U partner, the Department joins nearly 1,000 organizations around the world supporting the science-backed message that people living with HIV who use antiretroviral therapy and have an undetectable viral load in their blood have effectively no risk of sexually transmitting HIV.

This year’s National HIV Testing Day theme, "Knowing," gets to the heart of why U=U is important. Information about what it means to be virally suppressed and how that impacts both personal and public health can be difficult to disseminate. There are many factors contributing to this challenge, including health literacy and stigma. U=U seeks to overcome these barriers by providing straightforward messaging that makes it abundantly clear that a person living with HIV who is virally suppressed cannot transmit HIV to their sexual partners.

"This campaign and ones like it throughout the world are essential to ending HIV," said State Surgeon General Scott Rivkees. "Every Floridian needs to know their HIV status and receive the care that is appropriate for them. For those living with HIV, treatment with antiretroviral medication typically leads to long, healthy lives, but it is also an important prevention strategy."

In February 2019, President Trump announced his administration's goal to end the HIV epidemic in the United States. The resulting initiative, called "Ending the HIV Epidemic: A Plan for America” is already well under way. The goal of the initiative is to reduce new HIV infections by 75 percent in the next five years and by 90 percent by 2030. One of the pillars of this initiative is to “Treat people with HIV rapidly and effectively to reach sustained viral suppression.”

Getting tested and knowing your status is the first step toward effective HIV prevention. Everyone ages 13–64 should get tested for HIV at least once, and some people should get tested more often. Visit KnowYourHIVStatus.com to learn about testing options in your area or to order a free at-home HIV testing kit mailed directly to the address of your choice (while supplies last).

Earlier diagnosis and treatment lead to more positive health and prevention outcomes, but it’s never too late to engage in care. There are many resources available to help people living with HIV. Visit or call DOH-St. Johns HIV Clinic to learn about programs that can provide treatment, medication, and housing assistance.

There are also many prevention options for those who test negative. DOH-St. Johns HIV Clinic can help determine appropriate next steps, which might include talking to your HIV-positive partner about U=U or taking PrEP and using condoms to reduce your risk of acquiring HIV. You can use our PrEP locator to find out where to get PrEP in your area. We have the power to both prevent and treat HIV. For more information, call DOH-St. Johns Ryan White Program, or 1-800-352-2437; en Espanol, 1-800-545-SIDA; in Creole, 1-800-AIDS-101. To learn where to get tested, other than DOH-St. Johns HIV Clinic visit KnowYourHIVStatus.com.

PrEP is a comprehensive HIV prevention strategy that involves the daily use of Antiretroviral medications to reduce the risk of HIV infection in HIV-negative individuals. In July 2012, the US Food and Drug Administration approved the use of Truvada (TDF/FTC) for use as PrEP in HIV prevention in sexually active HIV-negative individuals. PrEP should be used in conjunction with other preventive methods (such as condoms) to reduce the risk of infection.

Are you HIV-negative but at very high risk for HIV? Taken every day, PrEP can help keep you free from HIV.

If you have any questions call or visit the DOH-St. Johns PrEP Clinic. To best serve you, we ask that you make an appointment by calling DOH-St. Johns. Visit the Florida Department of Health's PrEP (Pre-Exposure Prophylaxis) webpage for more information about PrEP.

The AIDS Drug Assistance Program (ADAP) is a statewide, federally funded prescription medication program for low income people living with HIV. This program provides medications to uninsured or underinsured individuals living with HIV, authorized under 42 U.S.C. § 300ff-26. Services are provided through the distribution of medication directly to eligible clients or by purchase of health insurance that includes coverage for HIV/AIDS medications.
Our mission is to provide access to HIV-related prescription drugs, disease management expertise, and support services to our clients in the most cost-effective manner.

If you are HIV positive and: 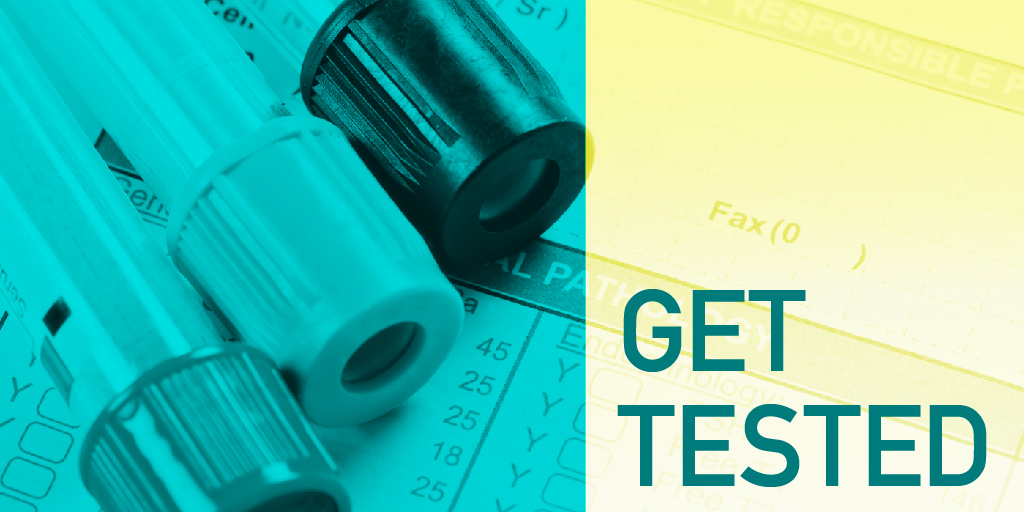 Walk-in testing is done without appointments on a first come, first served basis.  For all other services, to best serve you, we ask that you make an appointment by calling DOH-St. Johns.

Types of documentation that may be needed for eligibility:

We are here to help!  If you have any questions, please call DOH–St. Johns.

Florida Health Across the State